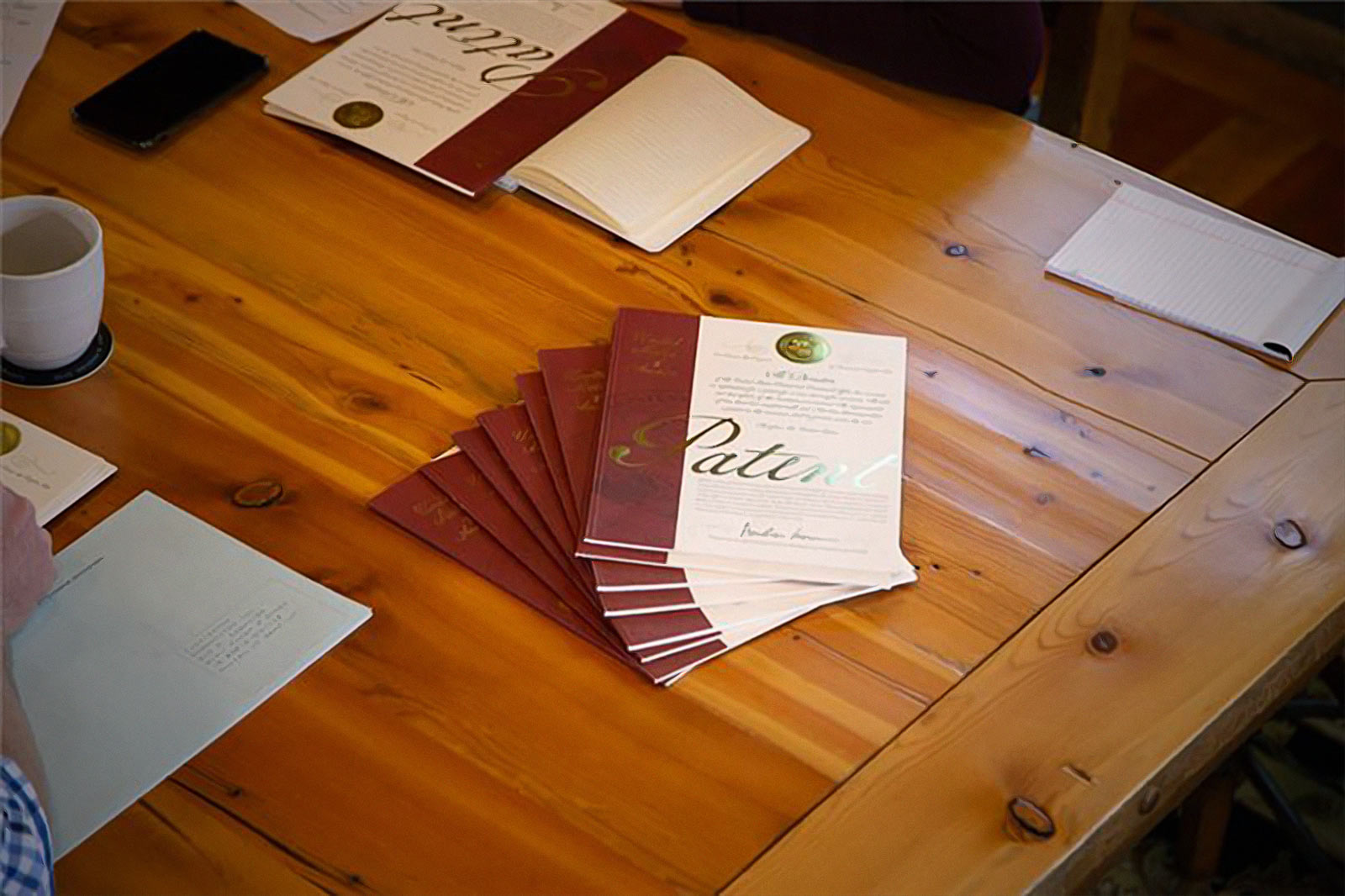 Continuous Composites Inc., an innovator in the additive manufacturing industry and home to one of the earliest and most comprehensive continuous fiber patent portfolios, has filed a patent infringement lawsuit against competitor Markforged, Inc. in the U.S District Court for the District of Delaware.

Continuous Composites asserts the infringement of four patents that include process and hardware claims, which are core to the underlying operation of Markforged’s flagship continuous fiber printers. These four patents are part of a larger family of nine patents and two pending applications having priority back to 2012 that precede the founding of Markforged in 2013 and the release of its first commercially available continuous fiber printer in 2016.

Markforged is a manufacturer of 3D printers with a current product offering including seven 3D printers; four of which print continuous fibers. These four printers – the Mark Two, Onyx Pro, X5, and X7 – are Markforged’s flagship products representing the majority of their revenues and have significantly contributed to their presumed historical revenues of $270 million. Continuous Composites’ infringed patents being asserted are critical to the functionality of the continuous fiber 3D printers offered by Markforged.

Continuous Composites is represented in this case by Orrick, Herrington & Sutcliffe LLP and Lee & Hayes P.C. All inquiries regarding this matter should be directed to legal counsel.

This browser is not currently supported. Please try using a different browser.